This tutorial shows you how to use move_base with Google Cartographer to perform autonomous planning and movement with simultaneous localization and mapping (SLAM), on a simulated Ridgeback, or a factory-standard Ridgeback with two laser scanners publishing on the /front/scan and /rear/scan topics.

Developed by Google, Cartographer is an open-source library used for real-time simultaneous localization and mapping (SLAM). Using LIDAR data, it generates submaps which are later optimized and scan-matched to provide real-time loop closure. As a result, Cartographer is able to successfully close loops and generate a consistent map each time whereas Gmapping can occasionally fail to do so, resulting in unique maps generated after every iteration [1]. A variety of sensor configurations are supported allowing Cartographer to be used for a broad range of applications. In this demo, Cartographer uses odometry and data from two laser scanners to perform real-time SLAM with the Ridgeback.

To adapt this demo to your own Ridgeback, you may need to clone the ridgeback_cartographer_navigation repository, and modify the relevant parameters. To learn about move_base and the navigation stack, see the Navigation Tutorials. To learn more about Google Cartographer for ROS, see the Cartographer ROS documentation. 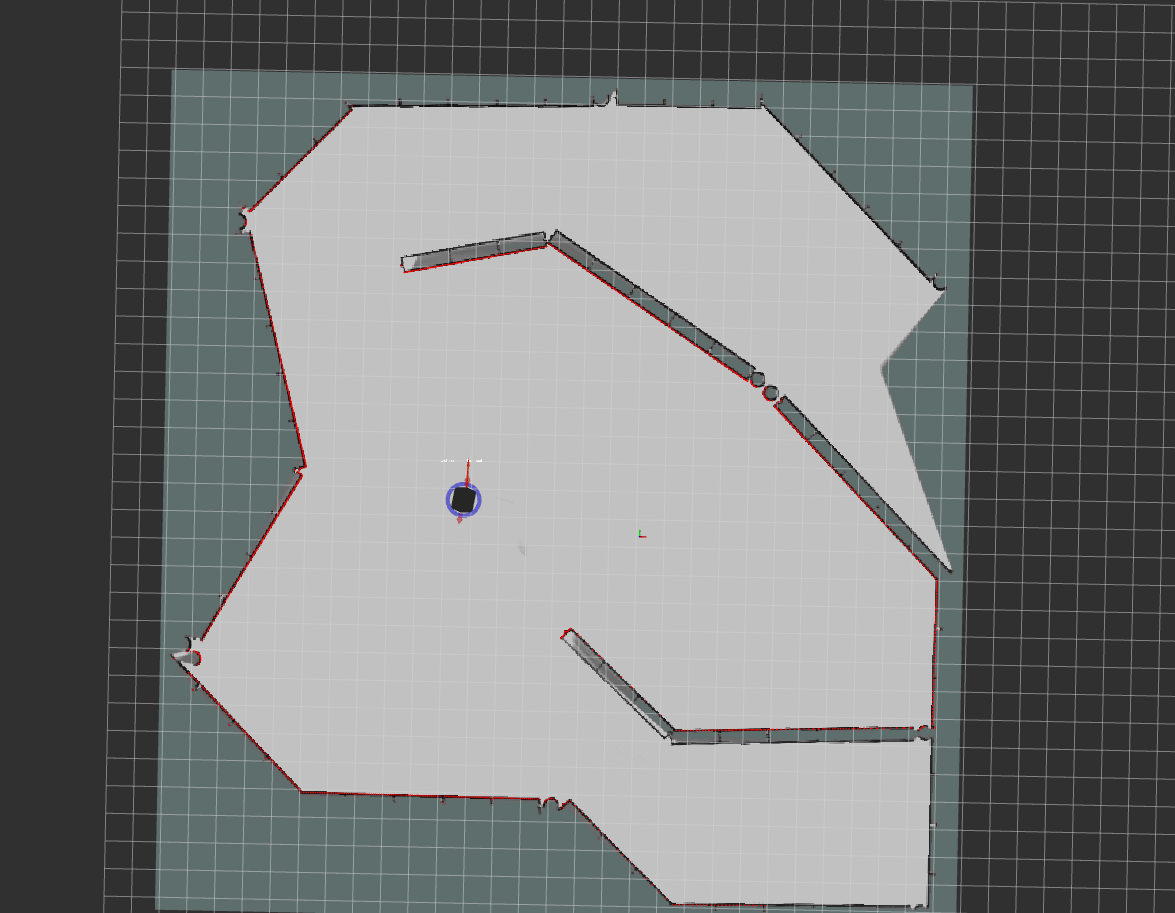